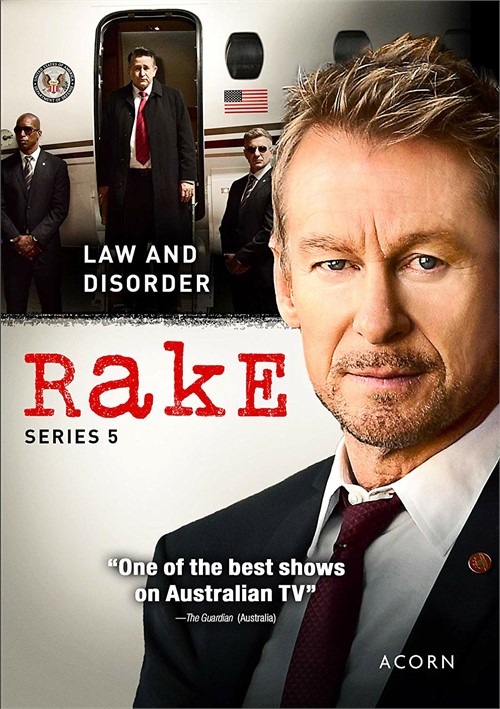 The final season of this ever-sparkling comedic drama (The Guardian, Australia) tackles the contentious world of politics, with disbarred lawyer Cleaver Greene (Richard Roxburgh, Moulin Rouge!) having won an Australian Senate seat on a campaign promise to do nothing. But even Cleavers low expectations fall short of the absurd reality, as he contends with a right-wing nemesis (Jane Turner, Kath and Kim), a noxious gas attack believed to be the work of terrorists, and a disastrous visit from the US defense secretary (Anthony LaPaglia, Without a Trace). Can Cleaver outmaneuver his cutthroat colleagues, or will his self-destructive behavior destroy his budding new career?