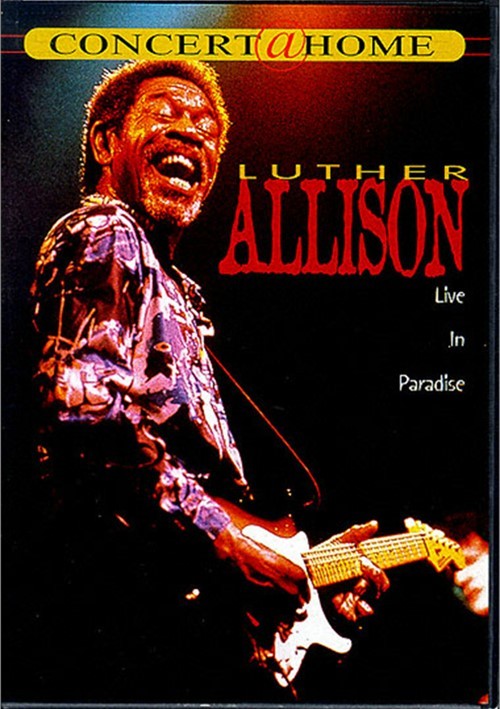 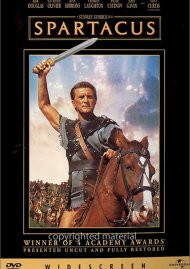 Coming of age in the 1960s, Chicago bluesman Luther Allison found himself among a handful of electric guitarists able to bridge the gap between old-line blues audiences and younger fans of rock 'n' roll. Recorded live in April 1997 at Theatre St. Gilles on La Reunion Island in the Indian Ocean, Luther Allison Live In Paradise captures the legendary guitarist in the final months of a career that spanned five decades. Allison performs 18 songs during this high-energy 2 1/2-hour concert, including his own compositions

Allison also lends his signature style to the Rolling Stones' classic "You Can't Always Get What You Want," Billy Preston's "You Are So Beautiful" and Elmore James' "The Sky Is Crying."