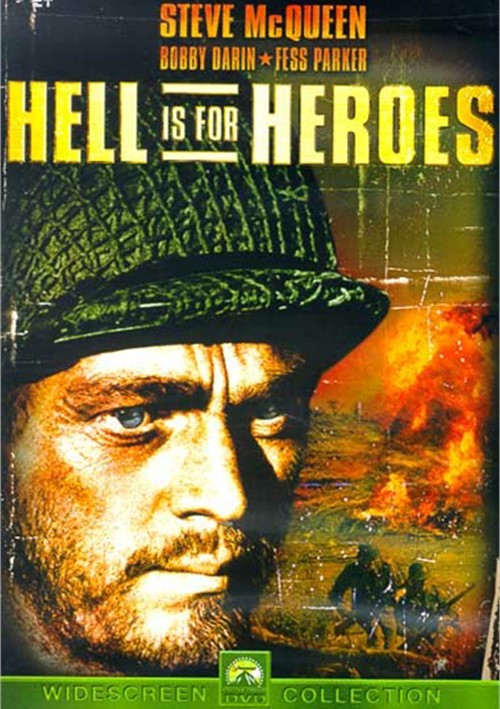 It's autumn 1944, and Nazi f-rces along the Siegfried Line have the numbers, the fortifications and the firepower to break through. And a handful of GIs have little more than a dogged determination and the ingenuity to fool the Germans into thinking they represent a great Allied Task F-rce. But can they make the ruse last until reinf-rcements finally arrive?

Review "Hell Is For Heroes"

Reviews for "Hell Is For Heroes"