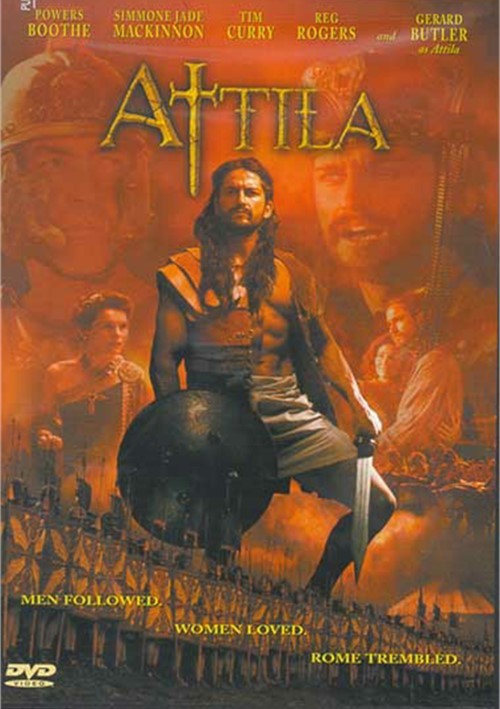 Two worlds collide, along with the two men who embody the values and essence of these worlds. Attila, King of the Huns (Gerard Butler), is a visionary who sees more in his people than they see in themselves. While the Huns are content to plunder and extort the surrounding nations, Attila looks beyond to the possibility of an empire and new world order. Roman General Flavius Aetius (Powers Boothe) embodies the best and worst of Rome in the final years of her existence. He is motivated by one overriding goal: Rome must continue to rule the world. Two different visions of destiny, held by the two strongest men of the century... these conflicts are at the heart of Attila the Hun.