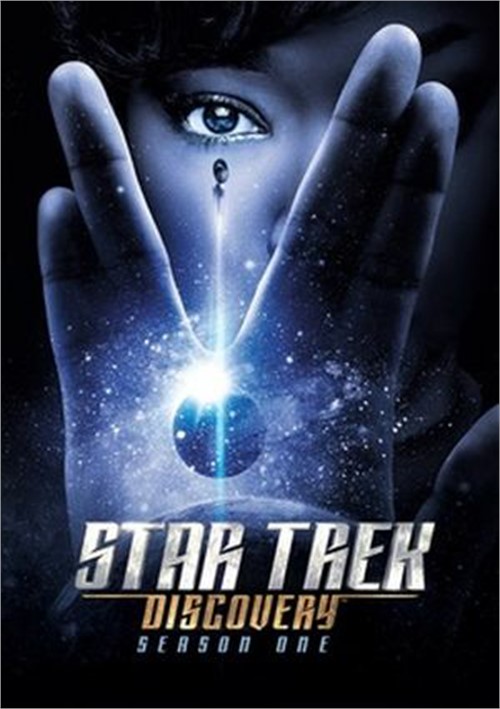 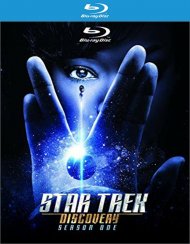 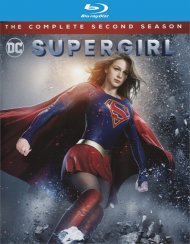 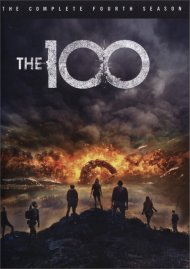 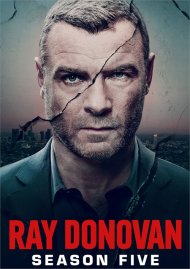 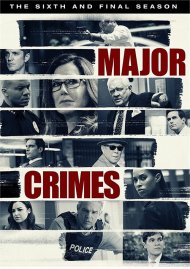 Welcome to STAR TREK: DISCOVERY Season One, an odyssey that unfolds a decade before the era of Star Trek: The Original Series. Sonequa Martin-Green stars as Michael Burnham, formerly one of Starfleetss most respected first officers and now its first mutineer. A human raised as a Vulcan, Burnham learned early that all life is born from chaos. Her defiance of a direct order resulted in an all-out war with the Klingon Empire, and she was sentenced to life in prison until Captain Gabriel Lorca (Jason Isaacs) recruits her aboard the U.S.S. Discovery. Joining her on this dramatic, epic journey are Captain Gabriel Lorca (Jason Isaacs), First Officer Saru (Doug Jones), Chief of Security Ash Tyler (Shazad Latif), Chief Engineer Paul Stamets (Anthony Rapp), and Cadet Sylvia Tilly (Mary Wiseman). Together, their powers of logic, science and compassion will meld on their quest for victory, survival and ultimately, peace in the universe.