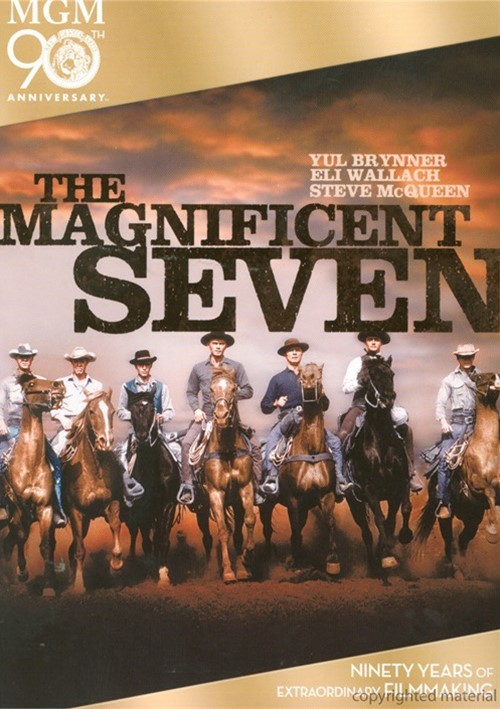 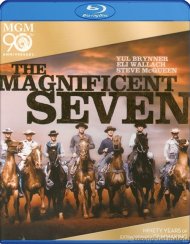 Merciless Calvera (Wallach) and his band of ruthless outlaws are terrorizing a poor Mexican village, and even the bravest lawmen can't stop them. Desperate, the locals hire Chris Adams (Brynner) and six other gunfighters to defend them. With time running out before Calvera's next raid, the heroic seven must prepare the villagers for this battle and help them find the courage to take back their town - or die trying!

Reviews for "Magnificent Seven, The"