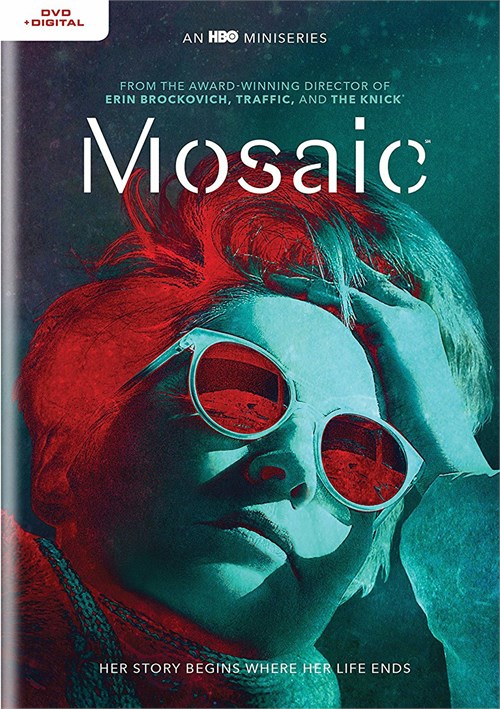 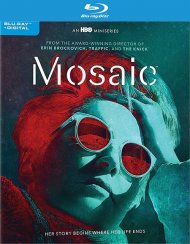 Her story begins where her life ends

A groundbreaking drama whose linear debut on HBO will be preceded in November by the launch of a free app allowing users to stream the series and choose how they experience the story, Mosaic is a twisting tale of passion, intrigue and deception, conceived and directed by one of the top directors of our generation. The story focuses on the brutal New Year's Eve disappearance of a high-profile resident of picturesque Summit, Utah and the four-year effort of law-enf-rcement officers and civilians to arrive at the truth behind the crime. Directed and executive produced by Oscar- and Emmy-winner Steven Soderbergh (Traffic, Behind the Candelabra), the six-part limited series stars Sharon Stone (Oscar nominee for Casino), along with Garrett Hedlund, Frederick Weller, Beau Bridges, Paul Reubens, Jennifer Ferrin, Devin Ratray, Michael Cerveris, James Ransone, Jeremy Bobb and Maya Kazan.

Includes UltraViolet so you can enjoy the film on many different compatible devices. MUST ENTER REDEMPTION CODE BY 2023-12-31 TO REDEEM ULTRAVIOLET OFFER. DOES NOT INCLUDE iTUNES FILE.