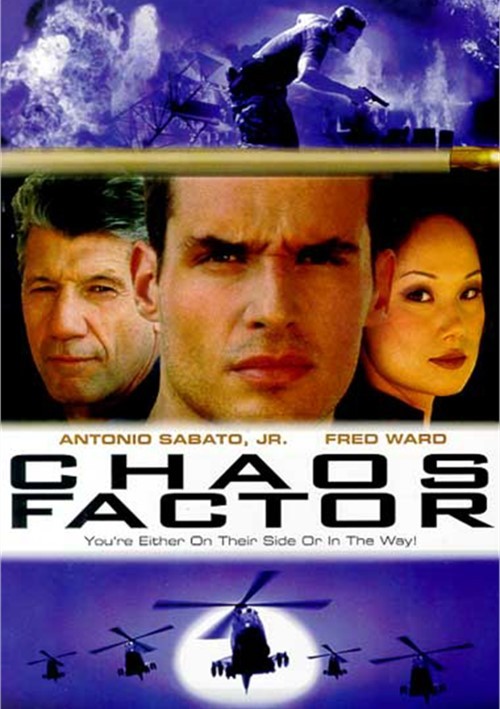 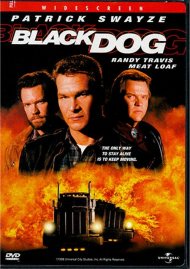 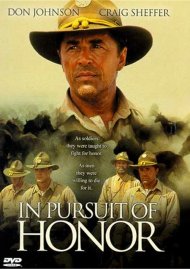 In Pursuit Of Honor 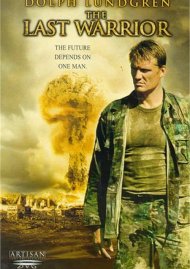 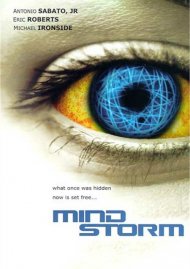 You're Either On Their Side Or In The Way!

It's not paranoia when every one close to you is dying. While on a mission Jack Poynt, (Antonio Sabato, Jr.), uncovers the poisoned bodies of U.S. soldiers and comes into possession of an incriminating journal implicating corrupt officials high in the U.S. government. In a split second Jack's life becomes a deadly game of cat and mouse when Max Camden, (Fred Ward), the U.S. Secretary of Defense, finds out that Jack has the journal documenting Ward's involvement in the genocide. In a race against time Jack teams up with Kim, a beautiful martial arts expert, to stop a plot to instigate a war between the U.S. and China at the U.N. Peace Conference. Can Jack and Kim save the world? Find out in this highly charged action adventure in the tradition of Enemy of the State.