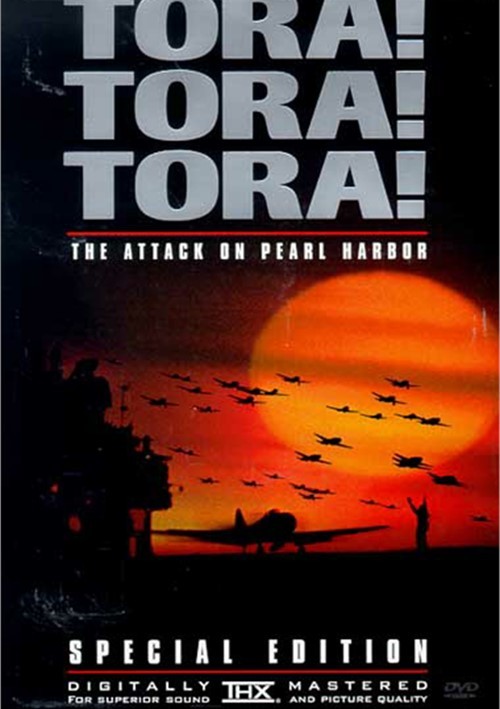 The Attack On Pearl Harbor

This classic Pearl Harbor epic, one of the most spectacular action films ever made, meticulously recreates the stunning attack on American f-rces by the Japanese. Nominated for 5 Academy AwardsÂ®, Tora! Tora! Tora! (The Japanese signal to attack) features a joint U.S. and Japanese production team, chronicling both sides of the unforgettable Pearl Harbor story with awe-inspiring accuracy and explosive action.