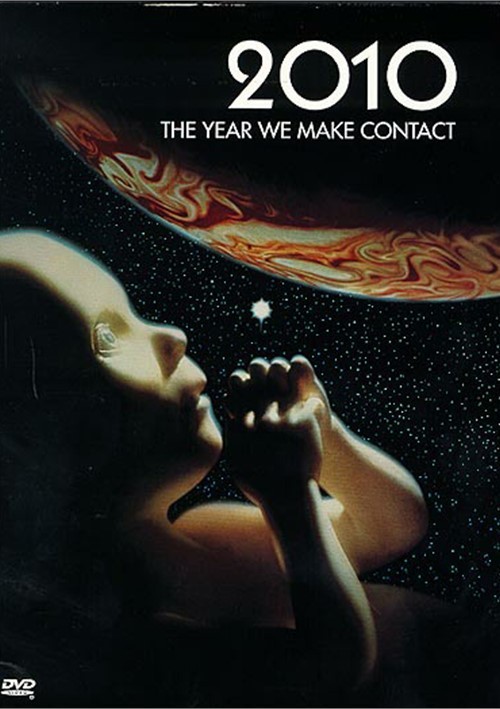 A new time, a new odyssey, a new chance to confront the enigmas arising from the daring Jupiter mission of the year 2001. Crew members aboard the Leonov are on course to rendezvous with the sill-orbiting Discovery. What they don't know is that they are equally on course for an uncharted realm of human destiny. And that their fate will rest on the silicon shoulders of the computer they reawaken, HAL-9000.

In this awesome film based on Arthur C. Clarke's sequel novel to 2001: A Space Odyssey, filmmaker Peter Hyams (Capricorn One, Outland) crafts an absorbing spellbinder that builds on its landmark movie predecessor yet is captivating in its own right. The year is 2010. Time to discover we are not alone.