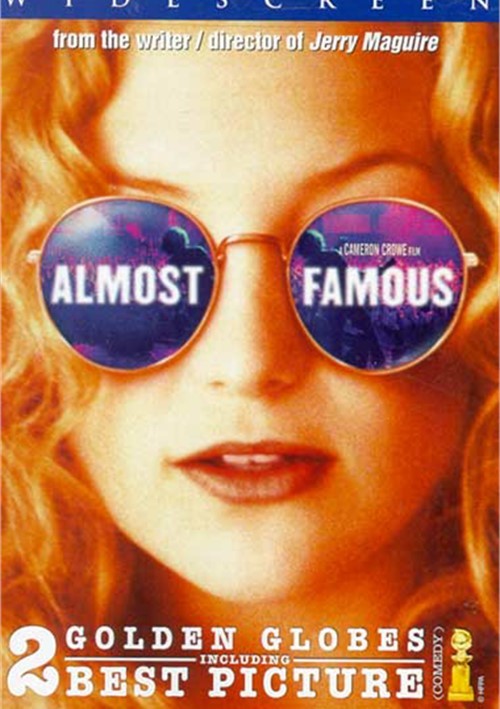 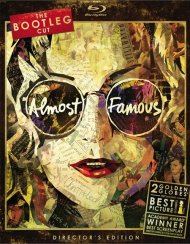 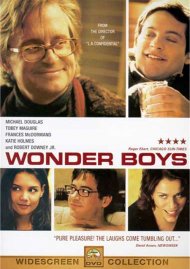 Adored by critics and audiences nationwide, Almost Famous has been hailed as "the year's single most entertaining film!" (Roger Ebert, Ebert & Roeper and the Movies). Writer/Director Cameron Crowe takes you on a heartfelt journey into the world of rock and roll in this "delightful coming-of-age comedy" (David Ansen, Newsweek). It's the opportunity of a lifetime when teenage reporter William Miller lands an assignment from Rolling Stone magazine. Despite the objections of his protective mother, William hits the road with an up-and-coming rock band and finds there's a lot more to write home about than the music.