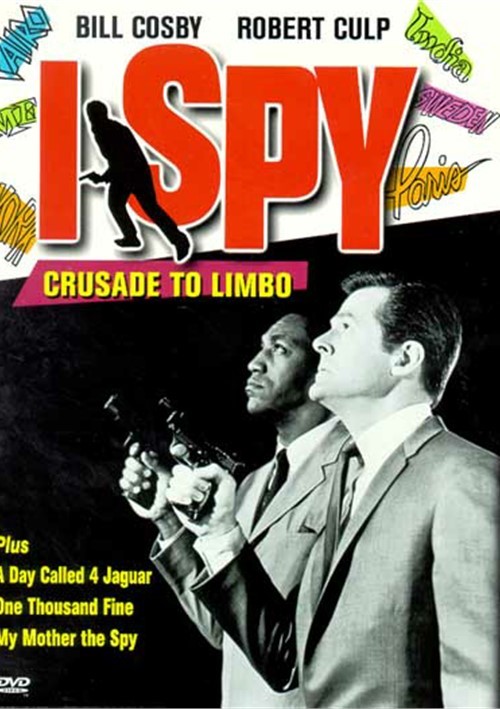 Cosmonaut Dimitri Balin, who is devoted to the study of archaeology, disappears in the Mexican jungle to return to the ways of the Aztecs. Co-Starring Rory Calhoun and George Montgomery.

Flight engineer Jack Gannon, sole survivor of a plane crash in the Mexican jungle resulting in the loss of U.S. gold bullion, attempts to conquer a memory block concerning the tragedy as he aids American secret agents Robinson and Scott in the recovery of the gold. Co-Starring Dane Clark and Susan Oliver.

Assigned by the U.S. government to infiltrate a Mexican-based group dedicated to the liberation and invasion of a nearby Latin American dictatorship, Robinson and Scott pretend sympathy for the movement. Co-Starring Howard Duff and Frank Silvera.

My Mother The Spy:

Sally Kellerman guest stars as a former U.S. spy who has made the mistake of falling in love with an enemy agent and becomes the object of a search by Robinson and Scott. Co-Starring Alejandro Rey and Theo Marcuse.