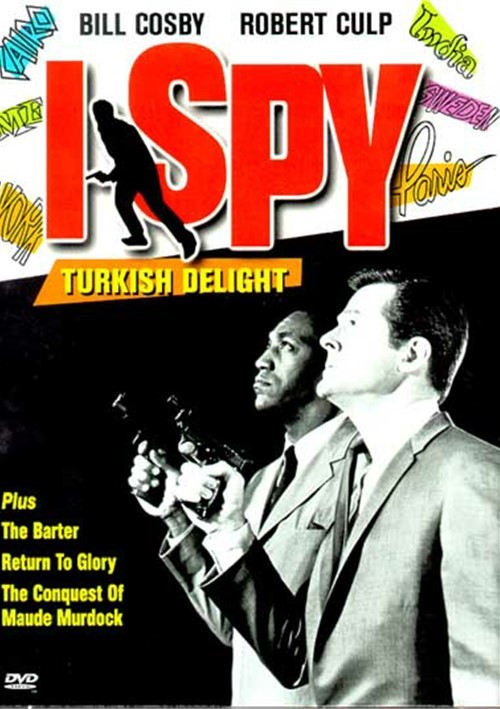 An American teenage girl living in the Orient with her businessman father is kidnapped by Red agents as barter for a Communist scientist who has defected to the West. Co-Starring John Abbott and Lisa Jager.

Several internationally famous agronomists disappear in Mexico City, where they were expected to attend a conference. Co-Starring Diana Sands and Victor Buono.

Agents Robinson and Scott are assigned to learn what plans former Latin American strongman Ortiz has for returning to his homeland. Co-Starring Victor Jory and Dolores Del Rio.

The Conquest Of Maude Murdock:

Reviews for "I Spy #04: Turkish Delight"