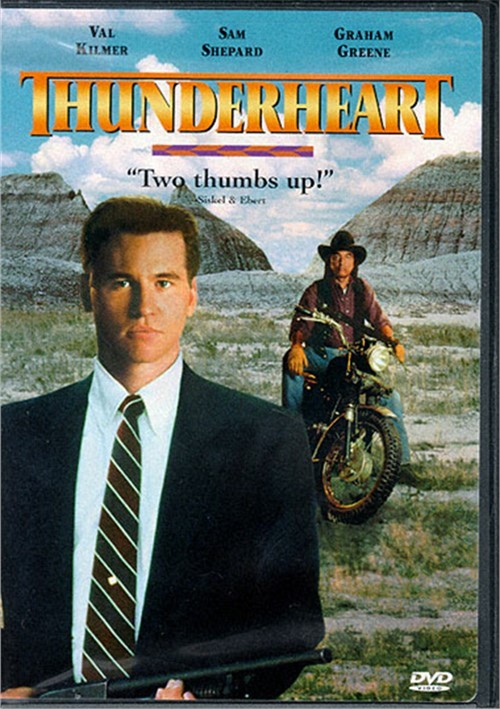 Kilmer stars as Ray Levoi, a hotshot FBI agent who's thrust into a strange new world when he is sent to solve a murder on an Indian reservation. Hand-picked because of his part-Sioux ancestry, Levoi is teamed with a legendary older agent to capture a radical Indian protester. But once on the reservation, Levoi encounters the irreverent local sheriff, and the tribe's religious leader, who knows secrets about Levoi's own lost heritage. And as Levoi's awareness of the native culture grows, so does his belief that the U.S. government has framed an innocent man.