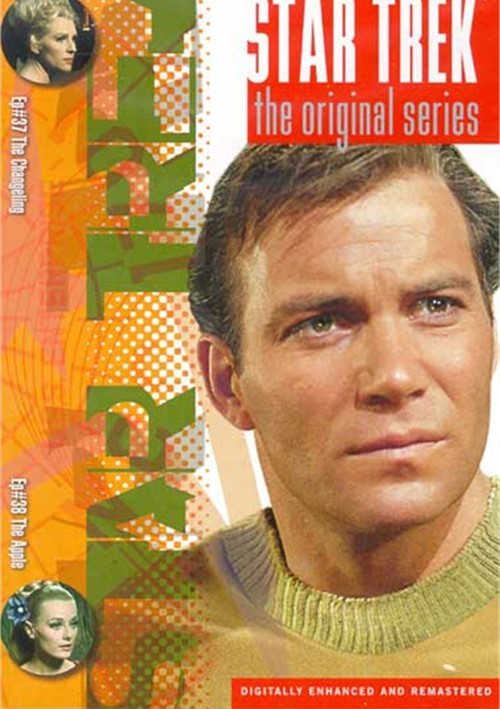 While investigating the destruction of the Malurian System and its four billion inhabitants, Kirk discovers "Nomad," a robotic space probe gone wild. Kirk beams it aboard the U.S.S. Enterprise, only to have it kill Scotty and erase Uhura's mind. It's next target - Earth. Can Kirk find a way to stop this deadly machine?

On Gamma Trianguli VI, Kirk and a landing party are plagued by poisonous plants, exploding rocks and attacks by lightning. They learn from the childlike natives that the planet is ruled by "Vaal," an all-seeing "god" which interprets Kirk's presence as a threat to the stability of the culture. To preserve this simplistic society, Vaal plans to destroy Kirk and the U.S.S. Enterprise.