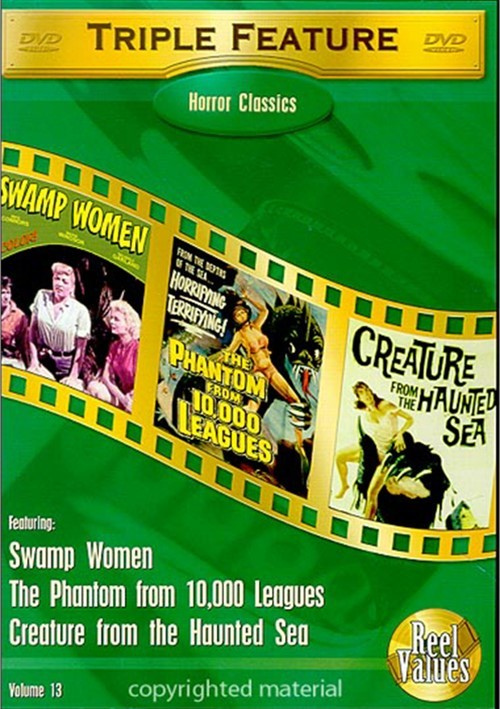 Swamp Women- A police woman goes undercover to infiltrate a female gang of thieves who plan to break jail and retrieve their stash of stolen diamonds. Things become complicated when the gang takes hostages and begin to fight amongst themselves.(1955, 70 min)

The Phantom from 10,000 Leagues- A strange radioactive rock on the sea bottom mutates the ocean life into a horrible monster. When charred, radioactive bodies drift ashore, a scientist and government agent begin to investigate.(1956, 80 min)

Creature From the Haunted Sea- When a Caribbean Island falls to a revolution, an American crook sees an opportunity to steal the treasury and blame it on a local myth. Thing get complicated when the actual monster appears.(1961, 76 min)

"Horror Classics" SeriesView All 14 Titles in the Series > 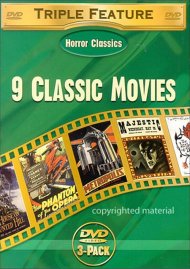 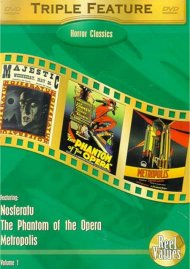 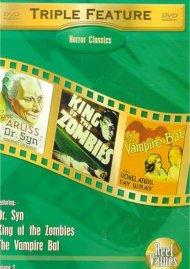 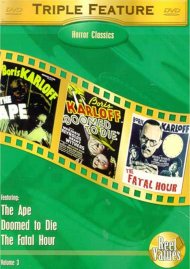 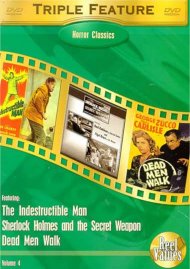 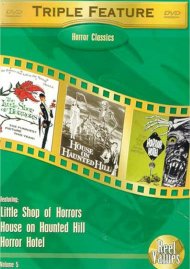 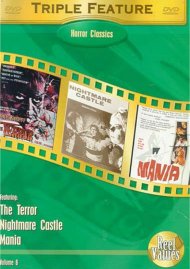 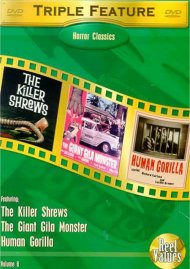 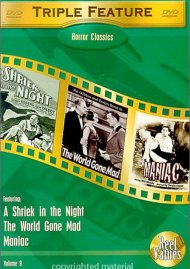 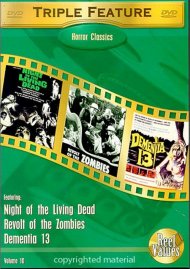 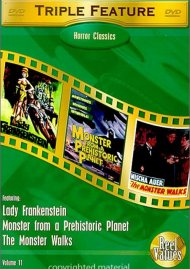