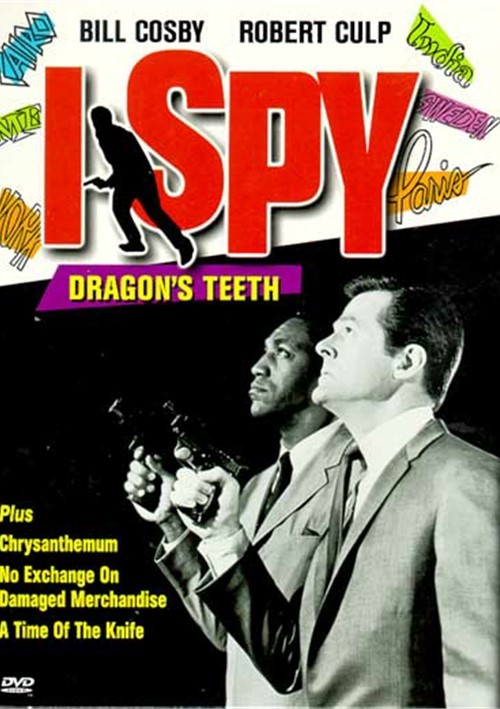 Robinson and Scott are being introduced to George Serengi, fiance of hostess Alicia Cavanaugh, when Serengi drops to the floor, apparently poisoned.

No Exchange On Damaged Merchandise:

In Hong Kong, agents Robinson and Scott seek double agent Eric Thorsten, the only person the Communists will trade for a captured American pilot.

A Time Of The Knife:

Missing microfilm is involved in the untimely death of agent Michael Fane in Kyoto, Japan, and places his bereaved fiancÃ©e, Jean Dillard, in great danger.