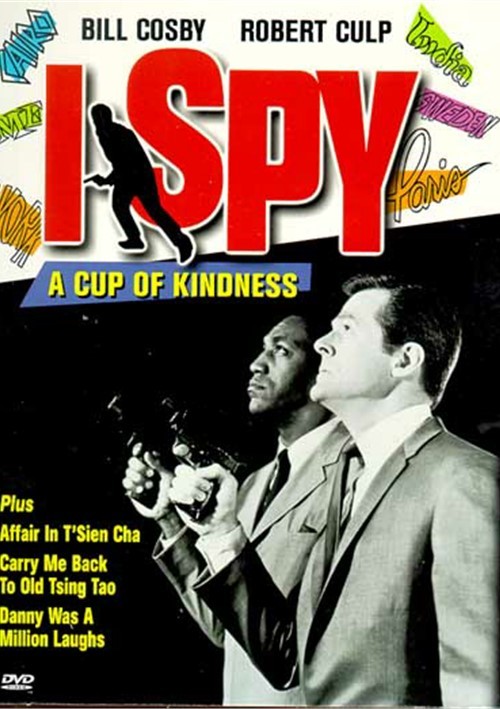 A train bound for Hong Kong disappears, and Robinson and Scott are assigned to solve the mystery. Co-Starring Vera Miles.

Carry Me Back To Old Tsing Tao:

American merchant Charley Haun in Hong Kong asks agents Robinson and Scott to deliver a million dollars in back taxes to the U.S. so he can die honorably in his native village.

Danny Was A Million Laughs:

Robinson and Scott do their best to keep their moving target, Danny, from getting killed, but they cannot move fast enough to save Danny's henchmen Sam and Genius.

A Cup Of Kindness:

In Hong Kong, secret agents Robinson and Scott are ordered to kill one of their own colleagues, Russ Conley, who has turned traitor.