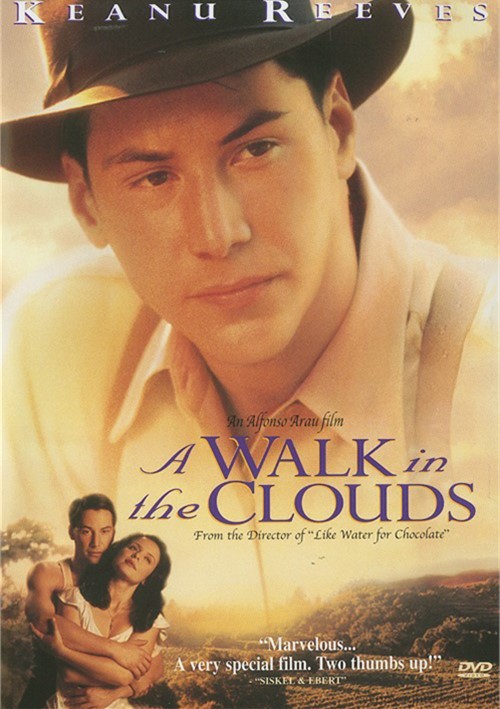 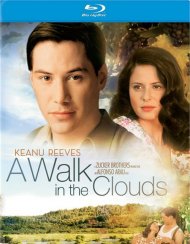 After returning from World War II, a young G.I. (Reeves) finds he has little in common with the wife he left behind. Disillusioned, he heads north to work as a traveling salesman. There he meets the daughter (Sanchez-Gijon) of a wealthy vineyard owner (Giannini). On her way home, she is terrified of what her domineering father will do when she learns she is unmarried and pregnant. The young man gallantly offers to help by posing as her husband for one night, unaware that doing so will change both their lives forever.

Review "Walk In The Clouds, A"

Reviews for "Walk In The Clouds, A"