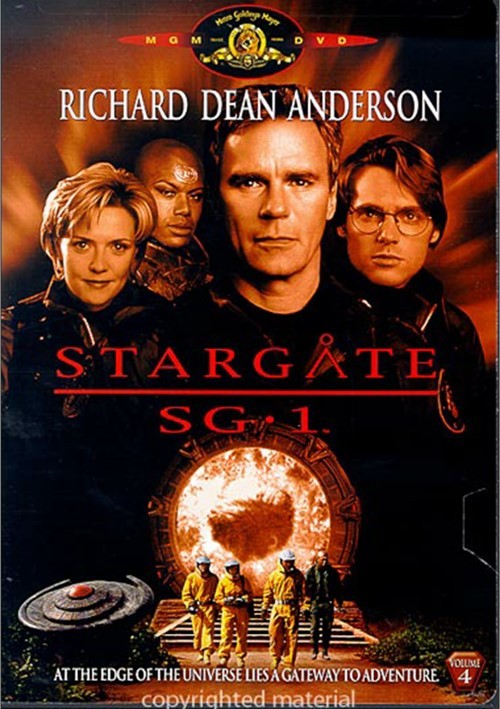 At The Edge Of The Universe Lies A Gateway To Adventure

O'Neill and the team travel to Chartago, where Teali'c is recognized as once having been head Jaffa to the sinister Goa'uld Apothis. He's arrested for murder and put on trial for his life. Can his comrades save him?

Carter returns with the sole survivor of a planetary plague- a little girl, Cassandra. As they become attached, Carter discovers the girl's terrible secret- a time bomb planted by the Goa'ud. Can she save the girl- and the world?

The SG-1 Team rescues a group of highly developed survivors from the cataclysmic planet of Tollan. To stop the legendary knowledge of the Tollan people from falling into the wrong hands, O'Neill and his team stake all on the cross-universal race.

Upon landing on Planet OX3 989, the mysterious alien Harlan renders the SG-1 team unconscious. After waking and returning to Earth, they find that their spirits and minds have been transformed to androids. The team must return to regain body and soul.

Following a Stargate technical defeat, O'Neill and Carter find themselves stranded on an icy wasteland. O'Neill is severely wounded, both are freezing to death, and nobody can find the section of the universe in which they are stranded.