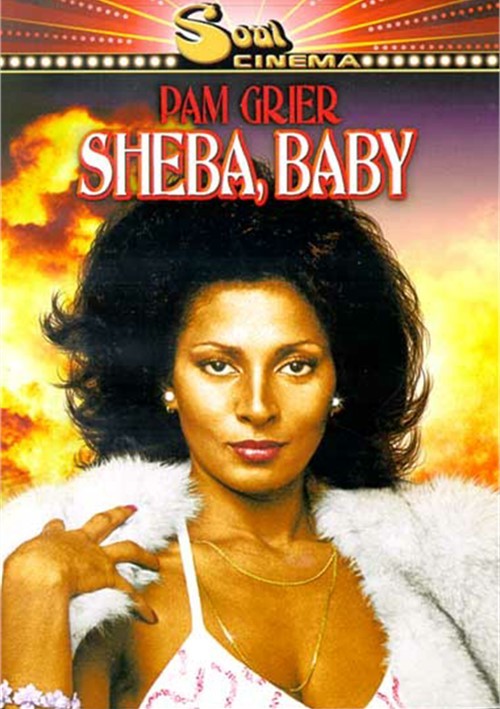 "Pam Grier is better than ever!" -Variety

Super sexy soul sister Pam Grier (Jackie Brown) is hotter than dynamite in a role she fills with fiery determination. Proving she's "cool, tough and glamorous - a female fantasy Wonder Woman" (Los Angeles Times), Grier delivers a riveting, gutsy performance in this hard-hitting thriller that leaps from one death-defying scene to the next.

Sheba Shayne is private eye summoned to her hometown to help her father stop the mob from moving in on his loan business. But she gets too close to the fire, narrowly escaping the blast of a car bomb. Gunning for justice, Sheba vows to take revenge. Packing a .44 Magnum, a machine gun and a couple of surprises that will blow the bad guys away, she leaves a blazing trail of blood in her wake and puts the mob on the defensive until she's duped into an ingenious plot that could flatten her curves forever.