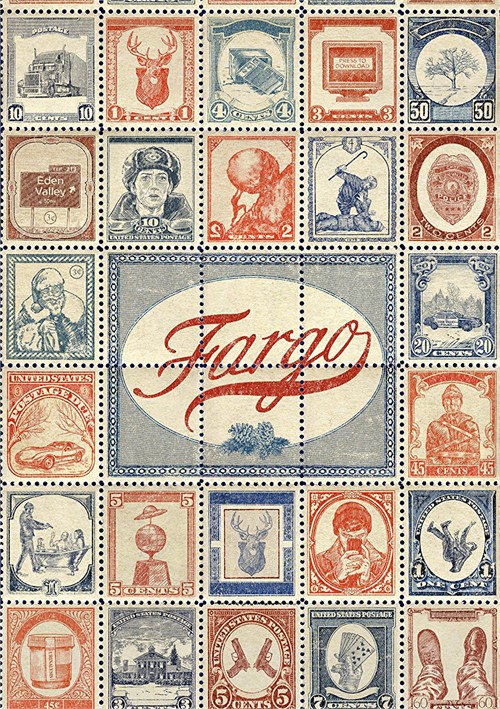 The third season of Fargo an American anthology black comedycrime drama television series created by Noah Hawley, premiered on April 19, 2017, on the basic cable network FX.The season had ten episodes, and its initial airing concluded on June 21, 2017. As an anthology, each Fargo season possesses its own self-contained narrative, following a disparate set of characters in various settings, albeit in a connected shared universe.

The third season is set primarily between December 2010 and March 2011, in three Minnesota towns: St. Cloud, Eden Valley, and Eden Prairie, and is the only season to not feature the titular Fargo, North Dakota. It follows the lives of a couple, Ray Stussy (Ewan McGregor) and Nikki Swango (Mary Elizabeth Winstead), who, after unsuccessfully trying to rob Ray's brother Emmit (also played by McGregor), become involved in a double murder case. One of the victims is an old man with a mysterious past whose stepdaughter, Gloria Burgle (Carrie Coon), is a policewoman. Meanwhile, Emmit tries to cut his ties with a shady organization he borrowed money from two years ago, but the company, whose employees include V.M. Varga (David Thewlis) and Yuri Gurka (Goran Bogdan), has other plans.