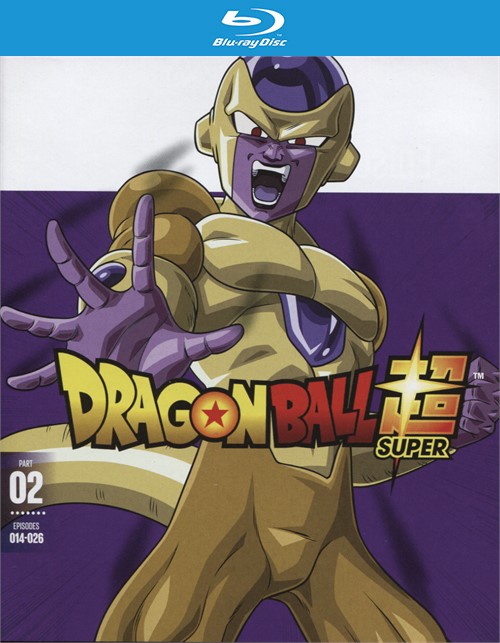 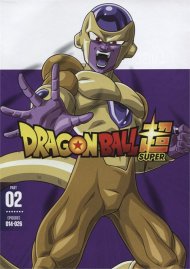 After reaching an alliance with Beerus, the world is at peace once again. But one of the Z fighters is feeling restless - naemly, Vegeta! The Saiyan prince seeks a new wat to become stronger and wants to do so under Whis' guidance. When Goku finds out they've left to train, he's just as eager to join in.

While two of the strongest fighters train in another world, trouble stirs for planet Earth. The remains of a powerful f-rce have started to gather, seeking revenge for their fallen leader the wicked overlord Frieza! When evil takes on a new form with the f-rce of 1,000 troops, can Gohan and the remaining Z Fighters take him on? Or will Frieza's vengeance finally see the light if day?