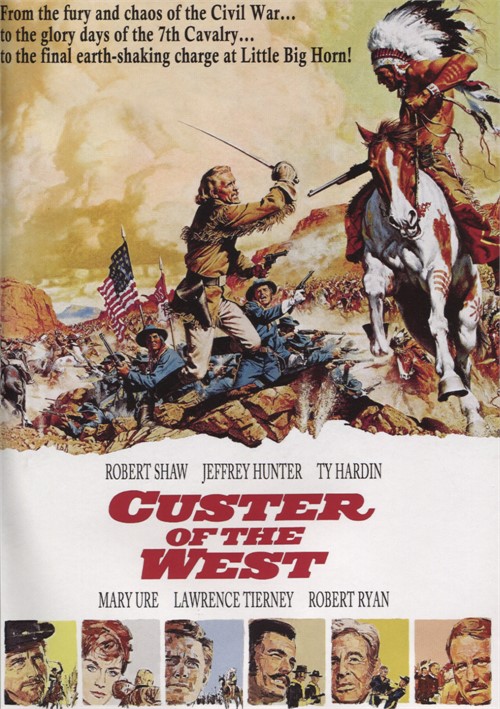 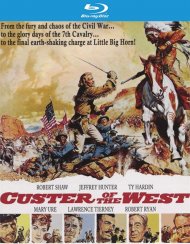 The Epic Saga of the Man Who Became a Legend! From decorated war hero to doomed commander, General George Armstrong Custer is brilliantly portrayed by Robert Shaw (Figures in a Landscape) in this stunning, giant spectacle of a film. With an all-star cast that includes Robert Ryan (The Iceman Cometh), Jeffrey Hunter (Dimension 5), Ty Hardin (Bronco), Kieron Moore (David and Bathsheba), Mary Ure (Where Eagles Dare) and Lawrence Tierney (Prizzi s Honor), this epic adventure wonderfully directed by noir great Robert Siodmak (The Spiral Staircase) and beautifully shot by Cecilio Paniagua (The Hunting Party) vividly chronicles the rise and fall of this larger-than-life legend! After his triumphs in the Civil War, General Custer becomes one of the most renowned military figures of his time. But he infuriates as many people as he impresses... never more so than in the days leading up to the Battle of Little Bighorn, where his sense of pride overshadows his dedication to duty... with disastrous consequences.

Review "Custer of the West"

Reviews for "Custer of the West"