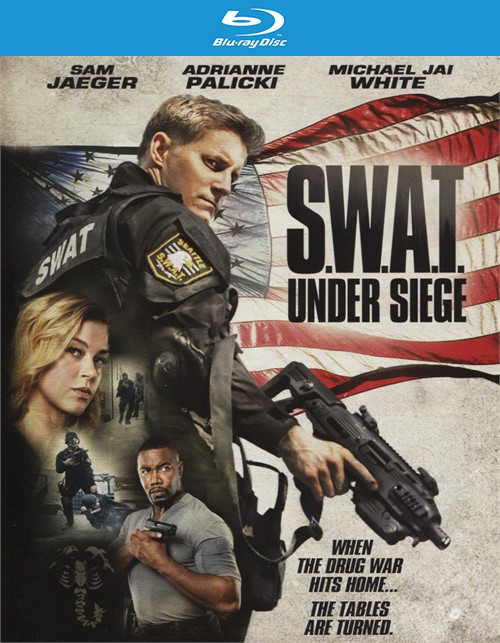 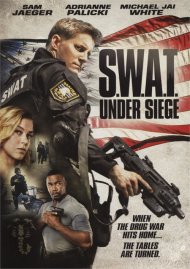 When the drug war hits home... The tables are turned.

When a D.E.A. and S.W.A.T. cartel takedown ends in a shootout, S.W.A.T. Agent Travis Hall (Jaeger) seizes a mysterious prisoner and takes him into custody. Before long, the S.W.A.T. compound is under siege by wave after wave of assault teams attempting to recover the prisoner known as The Scorpion for the tattoo emblazoned across his back. When Travis discovers that his prisoner is a black ops specialist with the goods on both U.S. intelligence agencies and international criminals, its up to Travis and the expert S.W.A.T. team to keep The Scorpion and his billion-dollar secrets safe.