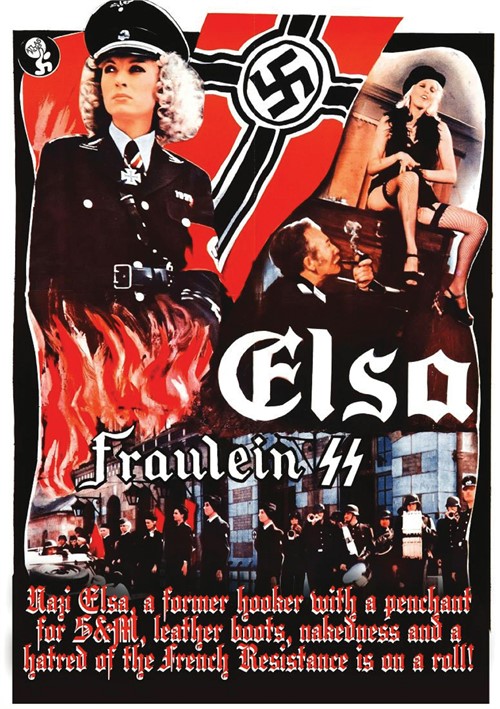 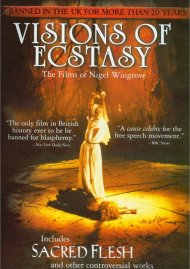 During the final days of World War II. The Third Reich plans to reward good Nazi officers and weed out traitors by sending a "Pleasure Train" through Europe. The train is populated by beautiful prostitutes who will service soldiers while gaining info on those who had betrayed the Reich. A group of brave Frenchman are planning to derail the train, while planning an attack that will strike back at the Third Reich.