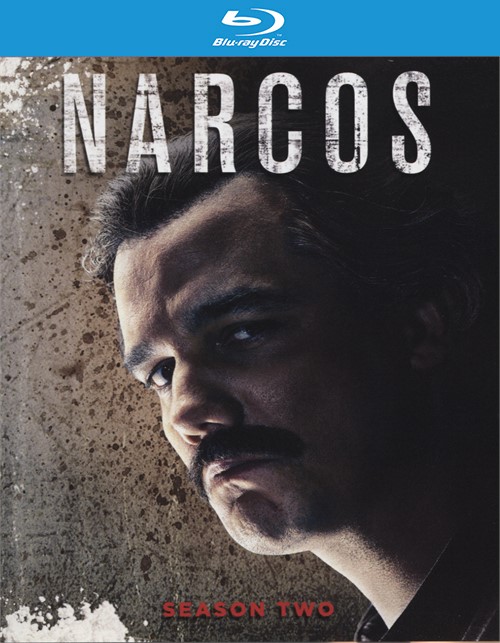 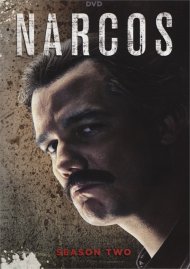 In the explosive second season of "Narcos," drug lord Pablo Escobar (Wagner Moura, Elysium) has escaped from prison, and his freedom will have deadly consequences. As Escobar rebuilds his empire and punishes those who betrayed him, the Colombian police, the Cali Cartel, and DEA agents Steve Murphy (Boyd Holbrook, Logan) and Javier Pea (Pedro Pascal, "Game of Thrones") target the worlds most dangerous drug trafficker in a pulse-pounding manhunt that escalates into an all-out war.