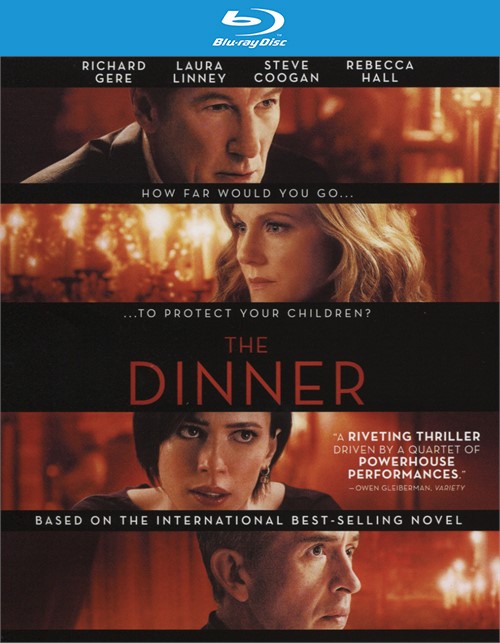 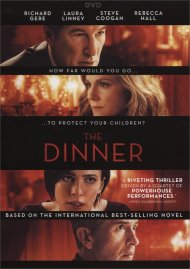 Based on Herman Kochs international best-selling novel, Oren Movermans THE DINNER is a dark psychological thriller about a fierce showdown between two couples during the course of an ornately prepared meal at a fancy restaurant. When Stan Lohman (Richard Gere), a popular congressman running for governor, invites his troubled younger brother Paul (Steve Coogan) and his wife Claire (Laura Linney) to join him and his wife Katelyn (Rebecca Hall) for dinner at one of the towns most fashionable restaurants, the stage is set for a tense night. While Stan and Paul have been estranged since childhood, their 16-year-old sons are friends, and the two of them have committed a horrible crime that has shocked the country. While their sons identities have not yet been discovered and may never be, their parents must now decide what action to take. As the night proceeds, beliefs about the true natures of the four people at the table are upended, relationships shatter, and each person reveals just how far they are willing to go to protect those they love. A riveting story filled with many shocking twists and turns, THE DINNER is a chilling parable about the savage reality hidden beneath the surface of middle-class lives.

Reviews for "Dinner, The (Blu-ray + Digital"