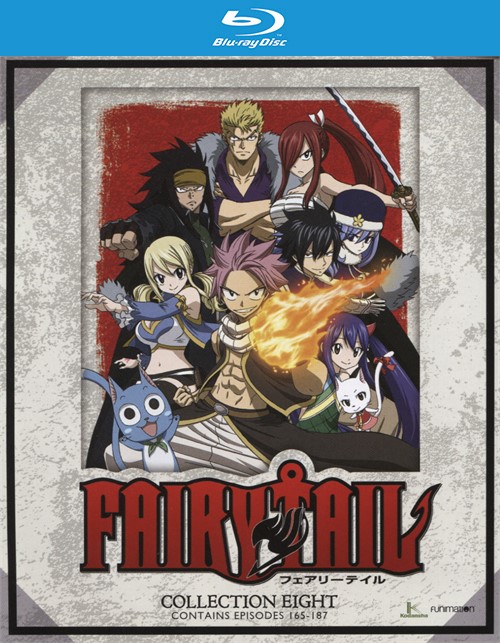 The most epic magic tournament is history continues as the members of FairyTale attempt to snatch victory from the stronger guilds in the Grand Magic Games. When either guilds start playing dirty, Ezra challenges one hundred deadly opponents in a battle unlike anything the Fiore Kingdom has ever seen. With the magical world completely focused on the completing guilds, a looming threat gains power and conspiracy is revealed! Lucy and Yukino are accused and imprisoned for their involvement, and it's up to Natsu to free them. But just when things are going as planned, they're tossed into an inescapable palace and face a group more twisted and challenging than any guild.

As everyone fights for the kingdom and their freedom, the threat of a doomsday prediction could destroy everything they know, and when secrets are exposed and parts connected a shocking reveal of a familiar face will rock the guild to its very freedom.