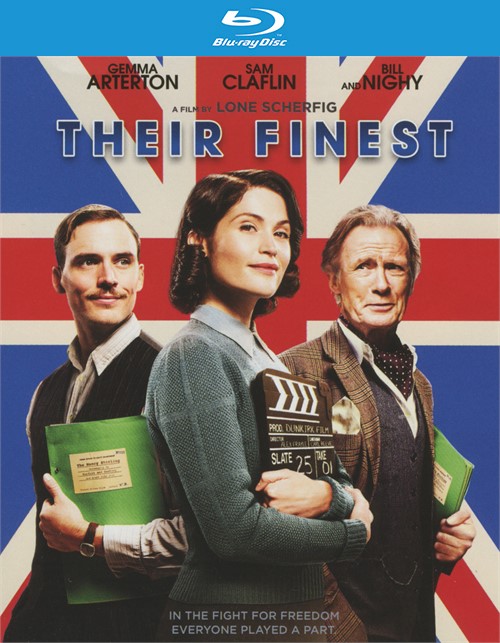 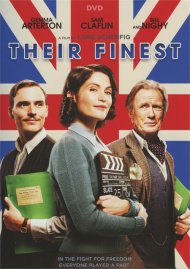 In The Fight For Freedom Everyone Played A Part

During the London Blitz of World War II, Catrin Cole is recruited by the British Ministry of Information to write scripts for propaganda films that the public will actually watch without scoffing. In the line of her new duties, Cole investigates the story of two young women who supposedly piloted a boat in the Dunkirk Evacuation. Although it proved a complete misapprehension, the story becomes the basis for a fictional film with some possible appeal. As Cole labors to write the script with her new colleagues such as Tom Buckley, veteran actor Ambrose Hilliard must accept that his days as a leading man are over as he joins the project. Together, this disparate trio must struggle against such complications such as sexism against Cole, jealous relatives, and political interference in their artistic decisions even as London endures the bombs of the enemy. In the face of those challenges, they share a hope to contribute something meaningful in this time of war and in their own lives.

Flickers of Hope: The Making of THEIR FINEST
Audio Commentary with Director Lone Scherfig --Lionsgate

Reviews for "Their Finest (Blu-ray + UltraV"