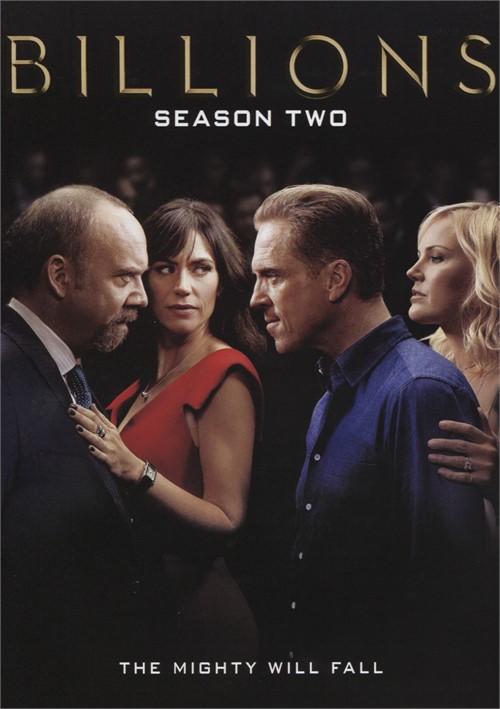 The Mighty Will Fall

The power struggle continues in season 2 of the hit SHOWTIME Original Series BILLIONS, starring Paul Giamatti and Damian Lewis. After being deftly outplayed, brilliant hedge fund king Bobby Axe Axelrod is upping his game and using his considerable resources to exact revenge on ruthless U.S. Attorney Chuck Rhoades. Axes aggressive move sends Chuck reeling as he finds himself under investigation, f-rced to scramble to hang on to his Office and his family. But the embattled prosecutor still has some tricks up his sleeve and its not long before Axe learns that money cant buy everything or everyone.