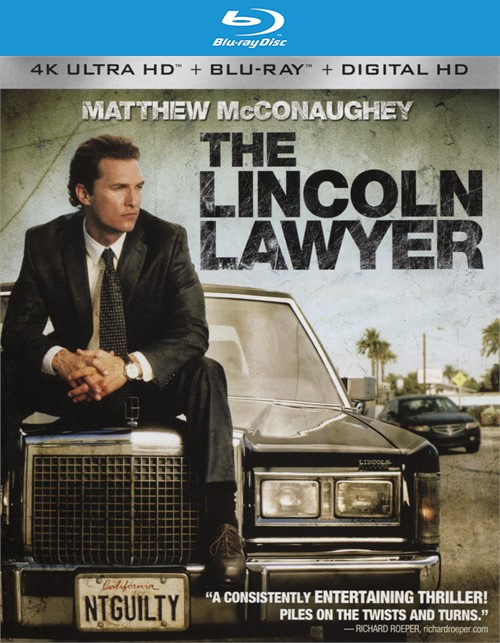 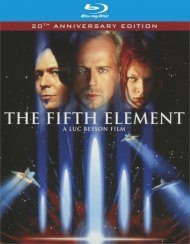 In the gripping thriller The Lincoln Lawyer, Matthew McConaughey stars as Michael "Mick" Haller, a slick, charismatic Los Angeles criminal defense attorney who operates out of the back of his Lincoln Continental sedan. Having spent most of his career defending petty, gutter- variety criminals, Mick unexpectedly lands the case of a lifetime: defending a rich Beverly Hills playboy (Ryan Phillippe) who is accused of attempted murder. However, what initially appears to be a straightforward case with a big money pay-off swiftly develops into a deadly match between two masters of manipulation and a crisis of conscience for Haller.

"Making the Case: Creating The Lincoln Lawyer" Featurette
"Michael Connelly: At Home on the Road" Featurette
"One on One with McConaughey and Connelly" Featurette
Deleted Scenes