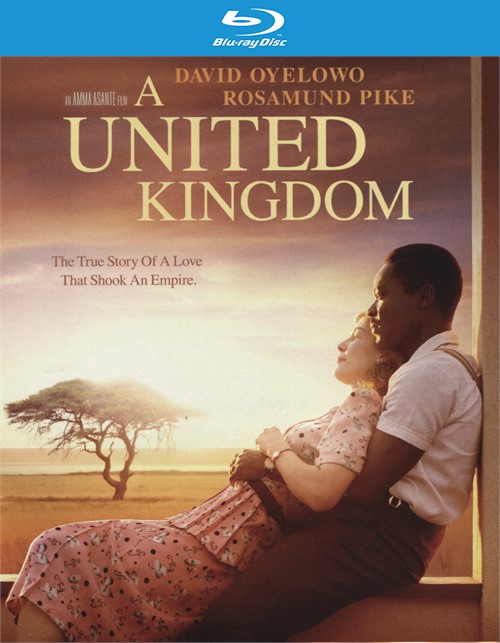 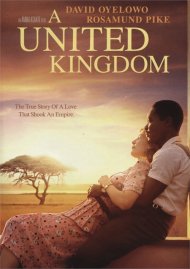 The True Story of a Love That Shook An Empire.

In the late 1940s, Prince Seretse Khama of Bechuanaland is studying law in Britain in preparation for his eventual ascension to the throne. There, the dashing prince falls in love with a white British clerk, Ruth Williams, and they plan to marry. While they suspect that his uncle, the Regent, would disapprove, nothing prepares them for the diplomatic firestorm and domestic political tumult their defiant love would spark. Now facing a citizenry leery of a white Briton as their Queen, the international opposition is even more unyielding from the British holding their land as a protectorate and fearful of South Africa's racist backlash to this affront to their apartheid domination. Against all odds, King Khama and Ruth must struggle to maintain their love and help their people in a land that would become the Republic of Botswana

Reviews for "United Kingdon, A"