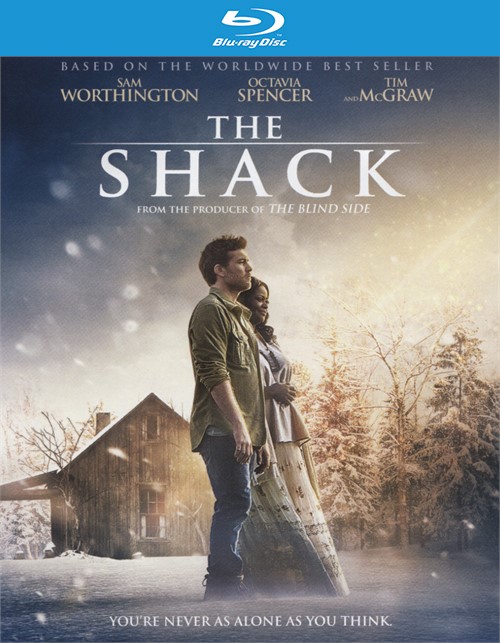 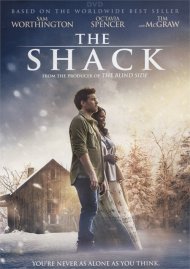 After the abduction and presumed death of Mackenzie Allen Phillips' youngest daughter, Missy, Mack receives a letter and suspects it is from God, asking him to return to The Shack where Missy may have been murdered. After contemplating it, he leaves his home to go to The Shack for the first time since Missy's abduction and an encounter that will change his life forever.

Touched by God: A Writer's Journey
God's Heart For Hummanity
"Heaven Knows" The Power of Song with Hillsong United
Something Bigger Than Ourselves: The Making of The Shack
Premier Night: A Blessed Evening
Deleted Scene
Audio Commentary with Director Stuart Hazeldine

Reviews for "Shack, The"