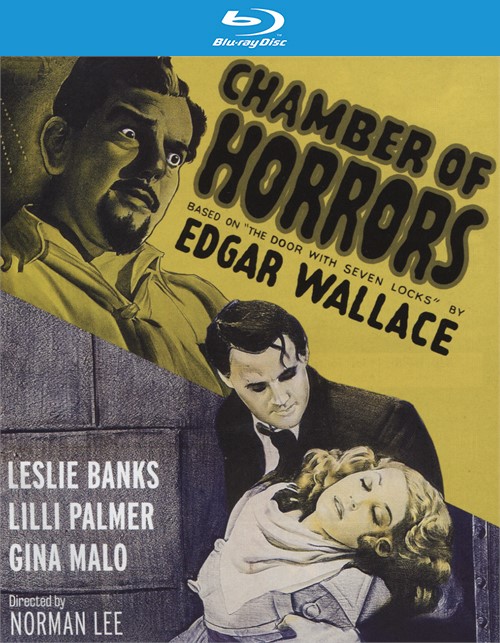 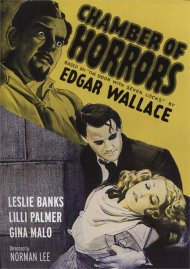 Chamber of Horrors was based on the classic novel, The Door with Seven Locks by Edgar Wallace (King Kong, The Terror) - it was the second Wallace adaptation brought to the States by Monogram Pictures. Dr. Manetta (Leslie Banks, The Most Dangerous Game) holds one of the seven keys that will open the crypt of Lord Selford, who was entombed with a fortune in jewels. Before long, the other six key holders start turning up dead... is the doctor the killer or just the next victim? Chamber of Horrors drips with atmosphere, adding all the classic The Old Dark House trappings fog, chambers, corridors, rats, coffins and more. Norman Lee (The Monkey s Paw) directed this old-fashioned murder mystery co-starring the beautiful Lilli Palmer (The House That Screamed).

Reviews for "Chamber of Horrors"