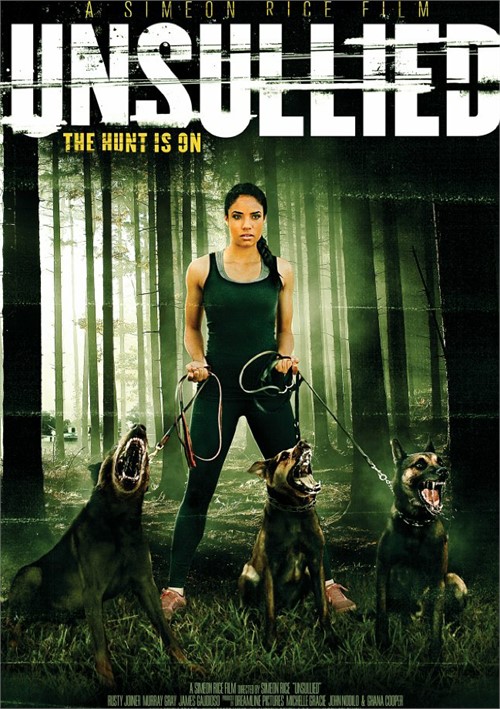 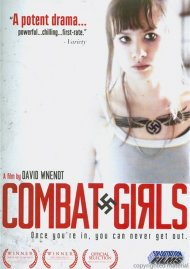 When car trouble strands track star Reagan Farrow (Murray Gray) in the Florida boondocks, she accepts an offer of help from a pair of charming strangers (Rusty Joiner and James Gaudioso) only to find herself trapped in a brutal backwoods nightmare. After Reagan awakens in an isolated dark room, she manages to escape and take refuge in the forest. Relentlessly pursued by the savage sociopaths who kidnapped her, Reagan will need all of her inner strength and resourcefulness in order to survive in Unsullied, a gripping thriller that marks the feature-film directing debut of NFL superstar Simeon Rice.