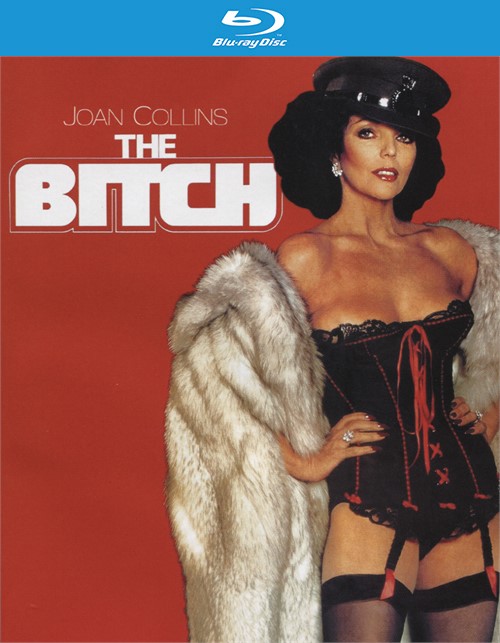 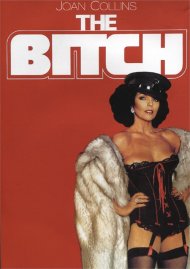 She s a Woman who always gets what She wants... they call her The Bitch! Film and television icon Joan Collins (TV s Dynasty, The Stud) reprises her role as the beautiful Fontaine, a high-living, pleasure-seeking divorcee who meets her match in the first class cabin on a flight to London. Unbeknownst to Fontaine, the elegant Italian hunk, Nico (Michael Coby, Convoy Buddies) she s lustfully pursuing is not just interested in fooling around, but has secretly involved her in an international robbery and the mafia. With the Mob now pursuing both Fontaine and Nico, they find themselves delving deeper and deeper into danger. But Fontaine is not ready to give up her life and she sets out to prove that she can beat anyone at his or her own game. Cult director, Gerry O Hara (All the Right Noises) directs this erotic thriller based on the steamy best seller by Jackie Collins (Lucky, Poor Little Bitch Girl). The supporting cast includes Sue Lloyd (Corruption), Ian Hendry (Get Carter) and John Ratzenberger (TV s Cheers).

Reviews for "Bitch, The"