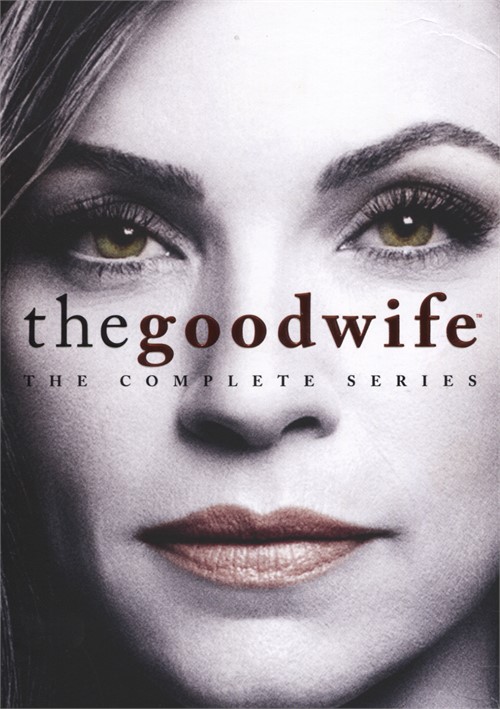 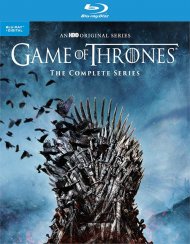 Primetime Emmy Award and Golden Globe Award winner Julianna Margulies is Alicia Florrick, The Good Wife who went on to be so much more. And now, every episode of the gripping series adored by audiences and lauded by critics is collected here in this 42-disc set of the Complete Series. Publically humiliated when her disgraced husband goes behind bars after a political scandal, Alicia reinvents herself and creates a new life practicing law and navigating the treacherous world of politics. Also starring Chris Noth, Matt Czuchry, Josh Charles, Christine Baranski, Alan Cumming and Archie Panjabi, this smart, funny and sometimes shocking drama has been named one of the AFI's Top Television Shows and earned an indelible place in entertainment history