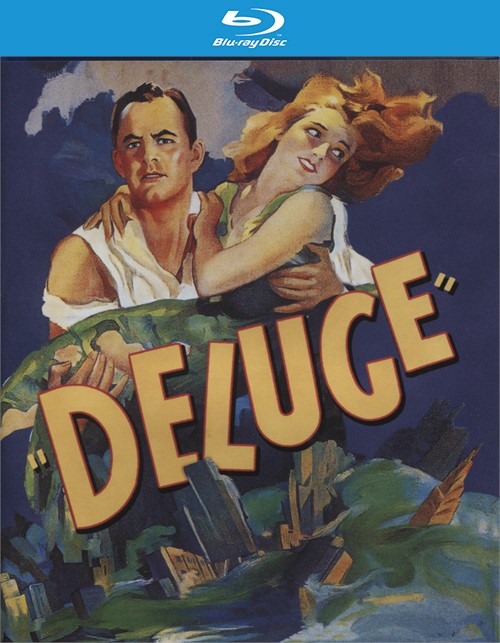 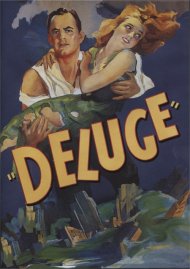 New York City awaits a massive series of tidal waves which has already struck the North American west coast. As the waves strike and destroy the city, Martin is separated from his family. Seemingly the only survivor, he meets Claire, and they give one another aid and comfort during the crisis. Later, other survivors arise. As society attempts to rebuild, Martin and his wife Helen reunite. Peggy, who has shared a great deal with Martin during their time alone, informs Lois that she will not live without Martin.