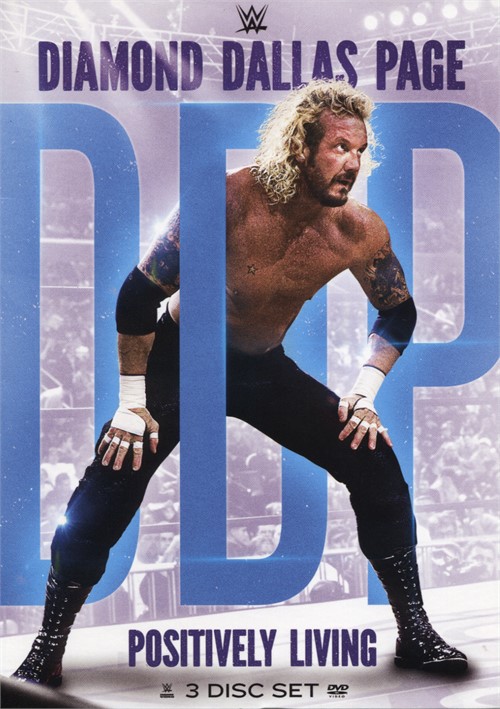 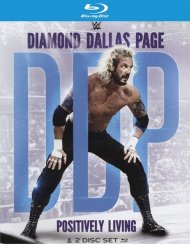 At age 35, DDP attempted to become a wrestler, something everyone told him was impossible. After years of hard work, DDP ended his career a three-time WCW World Heavyweight Champion. Since exiting the ring, DDP is now known for his DDP Yoga. A relentless worker with a passion for life, this is the true story of Diamond Dallas Page.