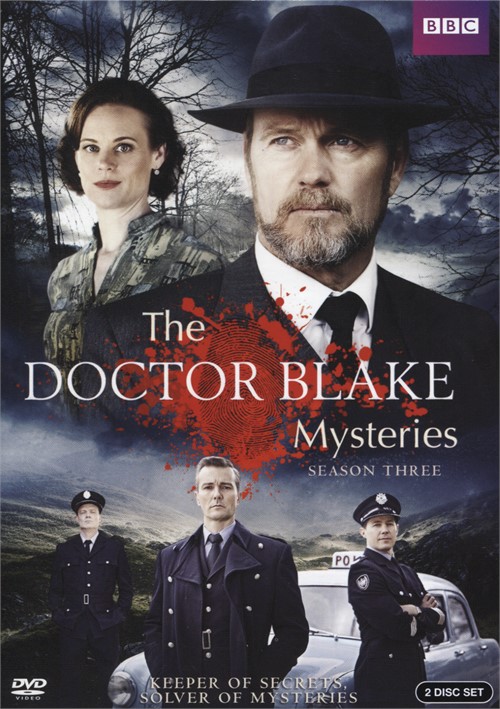 Keeper of Secrets, Solver of Mysteries

Things have changed fpr Doctor Lucien Blake. His co-conspirator Lawson has been fired from Ballarat, and Blake's emotional embrace with Jean has changed like in the house. Doctor Blake finds his tenure under threat by a new arrival. But that's the least of his troubles when he uncovers a dark story behind his mother's death. In this eight-part series return, the wonderfully maverick Doctor Blake is pushed to his limits to find the truth behind a range of intriguing murders in 1950's rural Australia

"Doctor Blake Mysteries, The" SeriesView All 2 Titles in the Series > 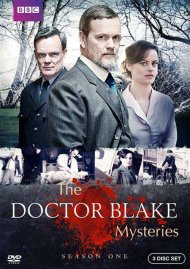 Doctor Blake Mysteries, The: Season One