Killing Of America, The 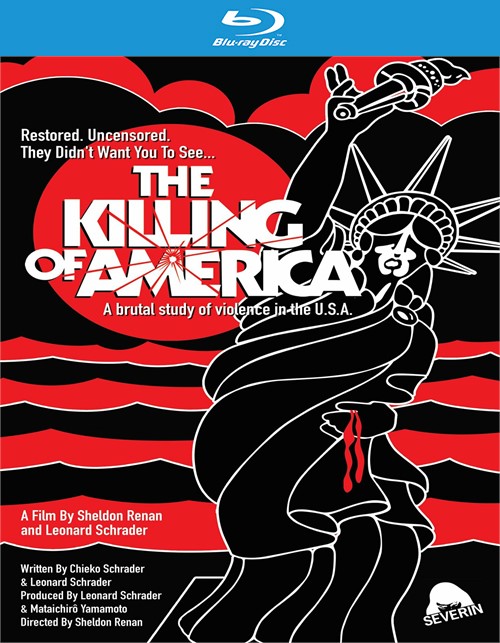 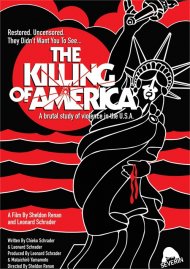 Killing Of America, The

The First Ever U.S. Release Of Perhaps The Most Controversial Documentary In History. All of the film you are about to see is real, it begins. Nothing has been staged.

In 1982, filmmakers Sheldon Renan and Academy Award nominee Leonard Schrader (Kiss Of The Spider Woman, Mishima, Blue Collar) created a graphic and provocative examination of America's history with - and penchant or - senseless violence, mass shootings and cold-blooded murder. It was condemned as exploitive and obscene (The New York Times), acclaimed as among the most controversial documentaries in the history of cinema (Fantasia Festival), and never distributed, televised or made available for sale in the United States. Severin Films now presents this infamous 'shock doc' fully restored, uncut and loaded with exclusive Bonus Features - including the even more unnerving Japanese version known as Violence U.S.A. - which remains one of the most profoundly disturbing and still chillingly relevant documentary experiences of our time.

Review "Killing Of America, The"

Reviews for "Killing Of America, The"