Prince Of Egypt, The (DTS) 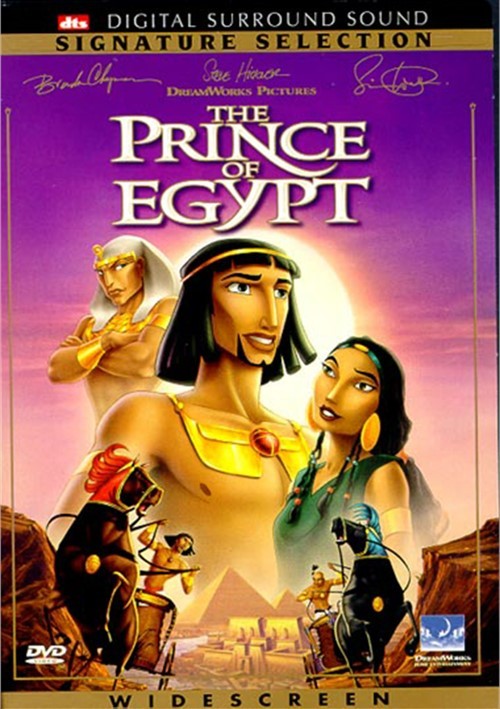 An epic adventure and milestone in cinematic achievement, The Prince of Egypt has captivated movie audiences the world over, becoming one of the top animated films of all time. Unparalleled artistry and powerful Academy Award-winning music bring this beloved story to life as never before, with unforgettable characters voiced by a roster of stars as impressive as any ever assembled for a feature film.

This is the extraordinary tale of two brothers, one born of royal blood, one an orphan with a secret past. Growing up the best of friends, they share a strong bond of free-spirited youth and good-natured rivalry. But the truth will ultimately set them at odds, as one becomes the ruler of the most powerful empire on earth, the other the chosen leader of his people. Their final confrontation will forever change their lives - and the world.

Both spectacular entertainment and a celebration of the human spirit, The Prince of Egypt stands as a classic for the ages, for audiences of every generation to enjoy and cherish.

Review "Prince Of Egypt, The (DTS)"

Reviews for "Prince Of Egypt, The (DTS)"