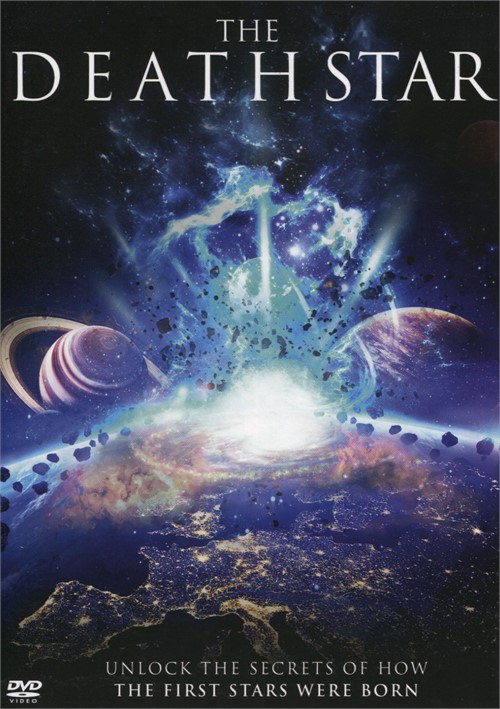 Unseen, unheard, mysterious explosions of unimaginable violence are ripping through the universe, with such power that they could literally shred our solar system to bits. Over the last few years astronomers have concluded that this energy comes from the violent collapse of giant stars which destroy themselves before they're even 'born'. The truly astonishing new revelation is that these bursts of destructive power are now going to be used by scientists to reveal the magical secret of how the universe began and how the very first stars formed.

Swallowed by a Black Hole

Reviews for "Deathstar, The"