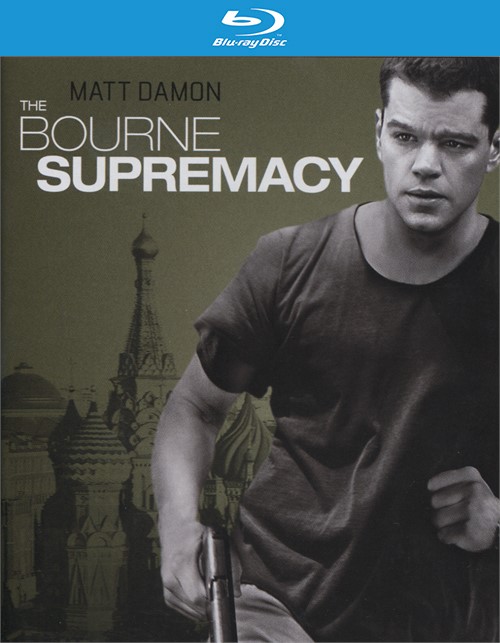 After escaping from the emotional and physical pain he previously encountered. Jason Bourne and his girlfriend Marie begin a new life as far away as possible. But when an assassination attempt on Bourne goes horribly wrong, Bourne must re-enter the life he wanted to leave behind, in order to find out the truth why they are still after him.

Features Commentary with Director Paul Greengrass
Deleted Scenes
Matching Identities: Casting
Keeping it Real
Bourne to be Wild: Fight Training
On the Move with Jason Bourne
Blowing Things up
Crash cam: Racing Through the Streets of Moscow
The Go Mobile Revs up the Action
Anatomy of a Scene: The Explosive Bridge Chase Scene