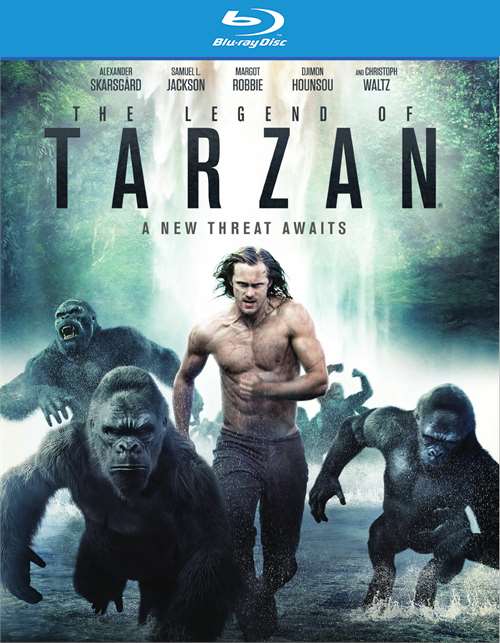 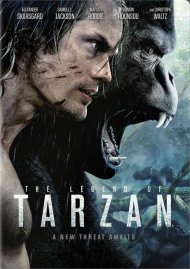 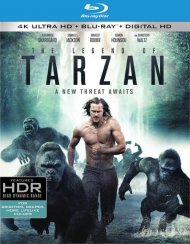 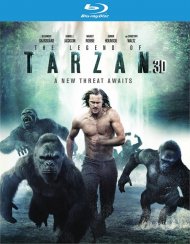 Review "Legend Of Tarzan, The (Blu-ray"

Reviews for "Legend Of Tarzan, The (Blu-ray"