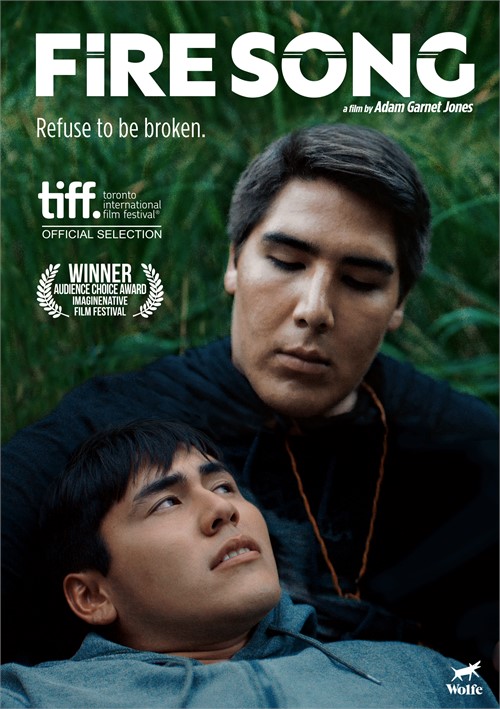 Refuse to be broken.

Andrew Martin gives a stellar performance as Shane, a gay Anishinaabe teenager in Northern Ontario, struggling to support his family after his sister's suicide. Originally Shane planned to go away to college in the fall, and he had been trying to convince his secret boyfriend to come with him. Now he is torn between responsibilities at home and the promise of freedom calling from the city. When he finally has to choose between family or future, what will Shane do?