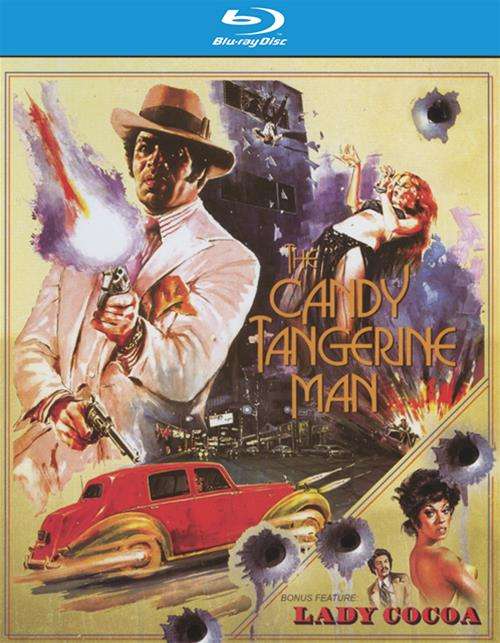 Sunset Boulevard is a lucrative place to work for the Black Baron, a pimp with a distinctive red and yellow Rolls Royce and plenty of girls on his books. He don't take no mess from his girls, his madam or his competitors and viciously defends his patch. First, he clobbers the Mob who attempt to move in on his patch. Second, he tracks down one of his girls who runs off with a suitcase full of his cash. Third, he disposes of two policemen. But by now he knows his pimping days are numbered, so after a final explosive gun battle he switches to being his alter ego, mild-mannered businessman Ron who lives out in the leafy suburbs with an unsuspecting wife and family.