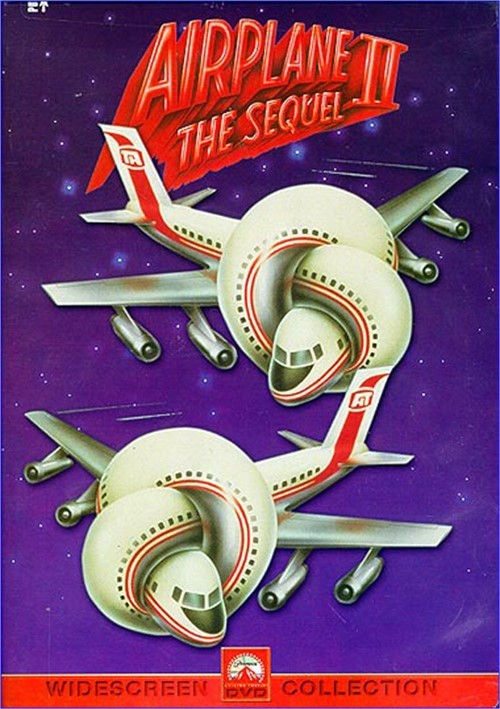 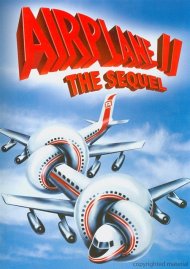 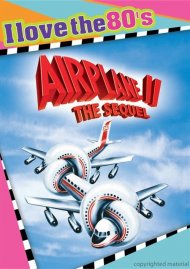 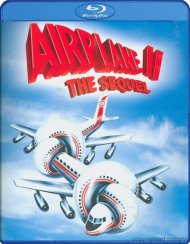 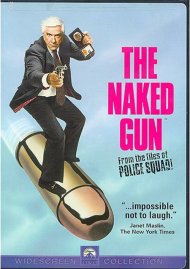 Naked Gun, The: From The Files Of Police Squad!

There's a mad bomber on board, the first lunar shuttle is about to self-destruct, the engines are not working and - worst of all - the flight crew discovers they are completely out of coffee! It's the high flying lunacy of Airplane! all over again as Robert Hays and Julie Hagerty fly totally out of the ozone to recreate their hilarious original roles. The crew of crazies includes Peter Graves, Lloyd Bridges, William Shatner, Chad Everett, Sonny Bono, Raymond Burr and many others. Can Hays save the day again - without caffeine? Fasten your seatbelts for a ride you'll never forget - Airplane II: The Sequel.