Dr. Strangelove Or: How I Learned To Stop Worrying And Love The Bomb: The Criterion Collection 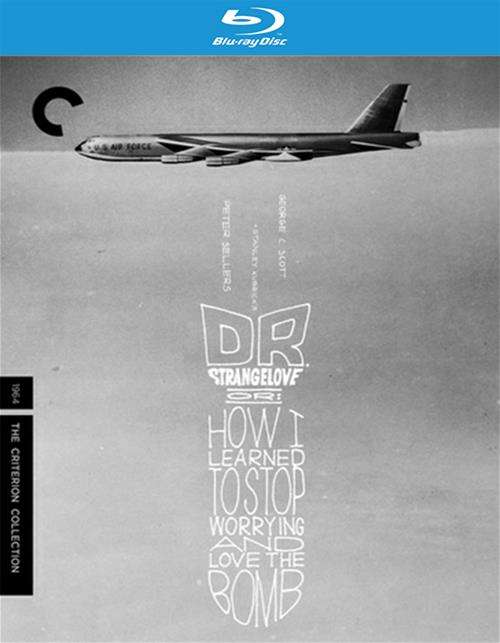 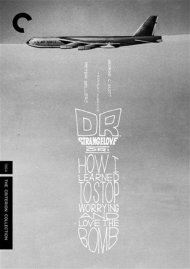 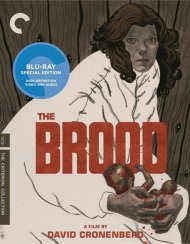 Brood, The: The Criterion Collection

Dr. Strangelove Or: How I Learned To Stop Worrying And Love The Bomb: The Criterion Collection

Stanley Kubrick's painfully funny take on Cold War anxiety is one of the fiercest satires of human folly ever to come out of Hollywood. The matchless shape-shifter Peter Sellers plays three wildly different roles: Royal Air F-rce Captain Lionel Mandrake, timidly trying to stop a nuclear attack on the USSR ordered by an unbalanced general (Sterling Hayden); the ineffectual and perpetually dumbfounded U.S. President Merkin Muffley, who must deliver the very bad news to the Soviet premier; and the titular Strangelove himself, a wheelchair-bound presidential adviser with a Nazi past. Finding improbable hilarity in nearly every unimaginable scenario, Dr. Strangelove, or: How I Learned to Stop Worrying and Love the Bomb is a subversive masterpiece that officially announced Kubrick as an unparalleled stylist and pitch-black ironist.

- New interviews with Stanley Kubrick Scholars Mick Broderick and Rodney Hill; Archivist Richard Daniels; Cinematographer and Camera Innovator Joe Dunton; Camera Operator Kelvin Pike; and David George, Son of Peter George, on whose novel Red Alert the film is based.
- Excerpts from 1966 audio interview with Kubrick, confucted by Physicist and Author Jeremy Bernstein.
- Four short documentaries, about the making of the film, the sociopolitical climate of the period, the work of Actor Peter Sellers, and the Artistry of Kubrick.
- Interviews from 1963 with Sellers and Actor George C. Scott.
- Excerpt from a 1980 interview with Sellers from NBC's Today Show.
- Trailers
- Plus: An essay by Scholar David Bromwich and a 1994 article by Screenwriter Terry Southern on the making of the film.

Review "Dr. Strangelove Or: How I Lear"

Reviews for "Dr. Strangelove Or: How I Lear"